What can I, a man, possibly know about relationships? - Rick Soetebier 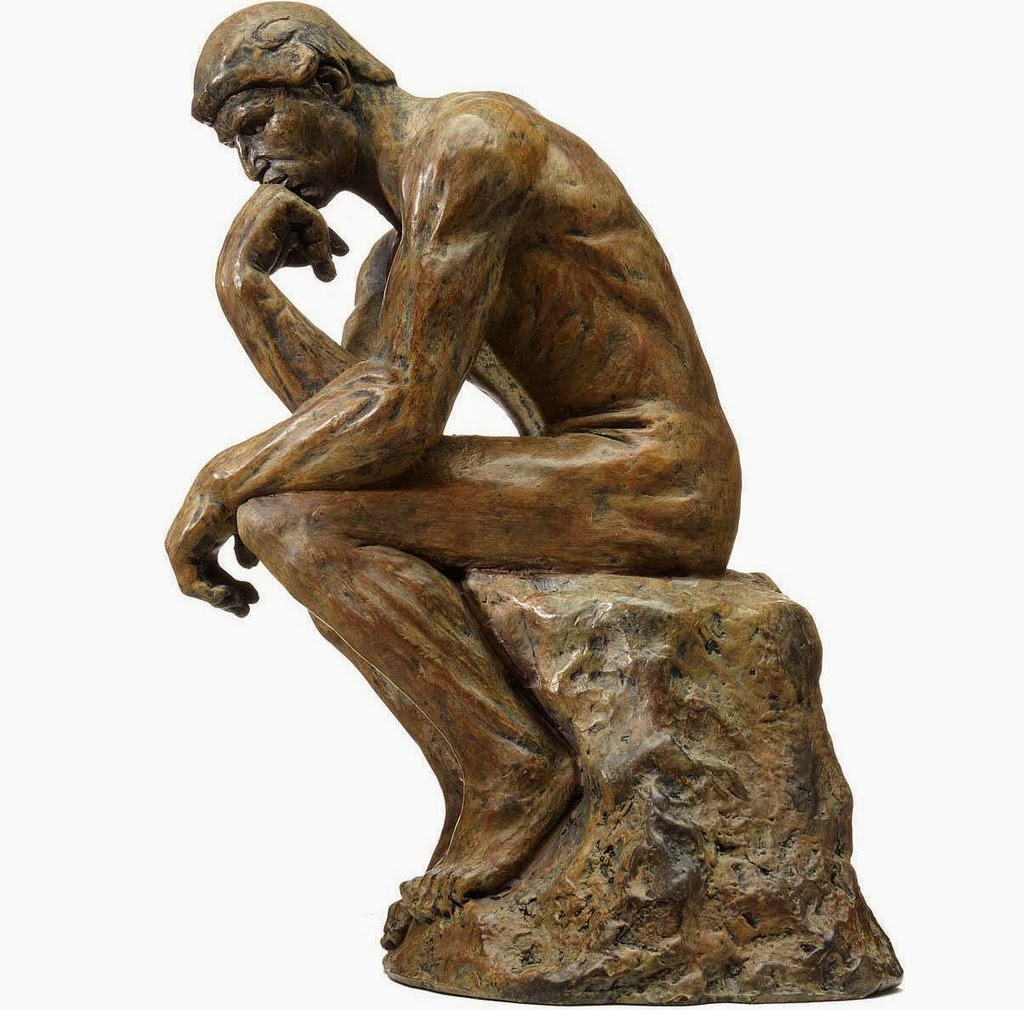 What can I, a man, possibly know about relationships?

This is a question I get from time to time.  The question assumes that all men are oblivious to the feelings, needs and desires of others.  While this may be true of many men, it is also true for some women.  All you have to do is talk to people and find out how many times they have been married.  If they have been married more than twice, it would seem that they have a knack of not paying attention to the red flags of a poor relationship, are poor judges of character, have no idea what they really want in a relationship or some combination of these.

I had a conversation with a friend recently and she told me that she had been in a couple of bad relationships after a bad divorce.  When I asked her why she didn’t call me for advice, she said; “I guess I just had to learn some lessons on my own.”  Hopefully those lessons were learned and more importantly, will be remembered.

What are some of the lessons that we can take away from past relationships?  One important lesson is to not run back into the arms of a past love.  That relationship ended for a reason!  It is human nature to turn back to something/someone that is familiar, even if it’s not healthy.  It is so much easier to return to a former love because you are not starting over from the beginning.  You know their habits and characteristics and they know yours.  There is a certain level of comfort there.  Unfortunately, this action eventually leads to additional heartache and you have to start over from the beginning…again.

Another lesson that should be learned is; “What are my emotional triggers?”  What are the things that someone else does that can lead to an argument, hurt feelings, anger, etc.?  Some of these triggers are learned responses from previous relationships.  For example, one of my triggers is trying to hold a conversation when each of you is in a different room of the house.  Unless you are screaming loudly, odds are, we are not going to hear each other.  In addition, screaming at each other can quickly escalate a conversation to anger and an argument, whether it was intended or not.  I have learned to communicate this trigger as I enter into a new relationship.

A final example I will give is what are the things that “I” do that can cause friction in a relationship?  Is it overly sarcastic humor?  Is it the need to always be right?  What about making a mess in the kitchen and not cleaning it up?  How about not taking responsibility for your actions as in “It’s somebody else’s fault!”  Be aware of the reactions your actions may cause.